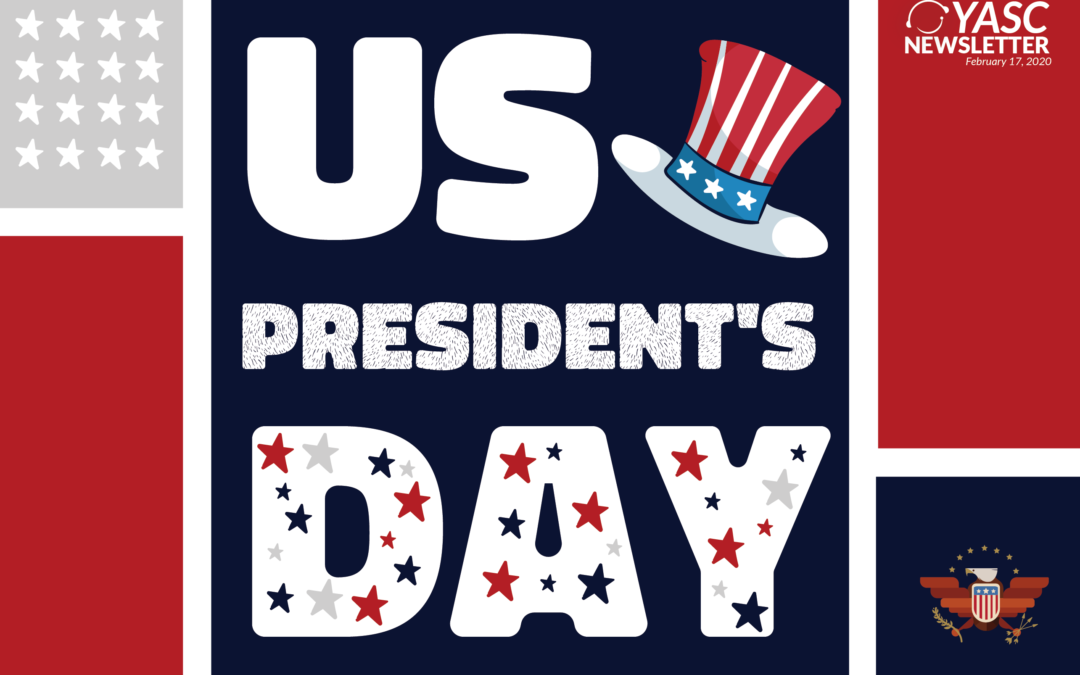 Each third Monday in February Presidents’ Day is celebrated in the United States to honor the birthdays of both: George Washington and Abraham Lincoln.

Let’s take this opportunity to learn some interesting and surprising facts about the US Presidents.

America’s Founding Fathers decided that one elected civilian – the U.S. president – would lead the executive branch of the federal government, a governmental structure that has remained in place for more than 200 years.

At the present time, there have been 45 presidencies and 44 different individuals have served as president.