Why is diversity at work so important? 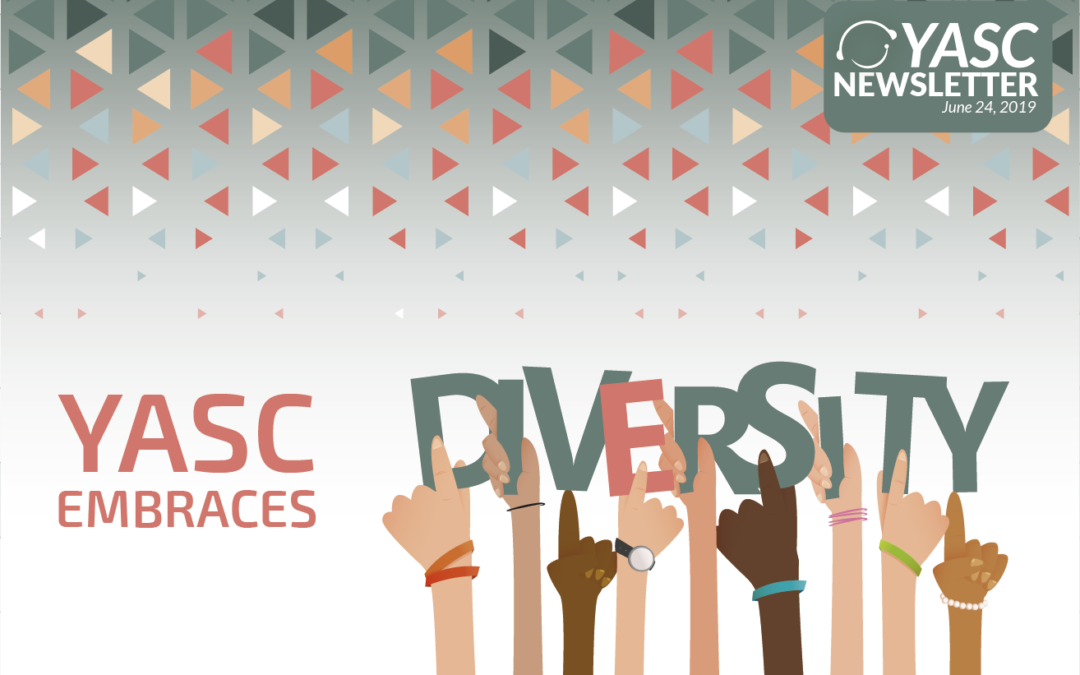 Diversity has many faces. He is the foreign employee who works in the computer department. She is the woman who runs a department and makes executive decisions. He is the businessman who has attention deficit, but incredible energies to boost his company.

A company whose set of values ​​and norms – that is, its organizational culture – encourages diversity, who is an organization that has all the elements necessary to achieve success. In this way, diversity is important because it covers a broad spectrum. This refers to a range of differences in gender, age, race, functional diversity or condition, sexual orientation, religion or nationality. With respect to the labor area, diversity simply means that the population in the workplace is not homogeneous, in this way it’s important for several reasons. Including the need to comply with anti-discrimination laws – in an increasingly multicultural world and recognition of different perspectives.

Discrimination (defined as the selective exclusion of a person or group for racial, religious, political, sex or any other reason), is an overwhelming reality in our country. In Mexico, 8 out of every 10 people, have been victims of discrimination – of gender, skin color, clothing or physical appearance, among others, according to information released by “The collective” – founded in 2016. In this way, employment discrimination is a reflection of the ‘exclusion’ that millions of people experience daily.

What does it mean to be a ‘discrimination-free Company’?

Being a company free of all discrimination, not only has a good image with its collaborators, but also with all its customers and the public in general; These are the benefits of being an inclusive Company:

We can promote diversity in different ways:

Diversity also helps the complete staff feel more comfortable in the work environment. This is because many employees seek an inclusive environment that promotes equality.

With the improvement of diversity, there is a definite increase in prospects. People of different religious, cultural, national and racial backgrounds may have different experiences and may offer a unique perspective on problem solving, attracting clients and interacting with co-workers. These new perspectives and ideas can help companies grow and expand in exciting new directions.